Recently I heard from someone who had planned a short trip away with friends. Despite the trip being planned months in advance and holiday notice to respective work places given; one friend failed to make it. The reason being was because they had to work. Two days pre-booked holiday from work was not acceptable given the task that needed completing. To complete the task required working long hours from early in the morning throughout the night until the end of the following day with no break to recuperate.

I frequently hear of similar stories. Lauren Connelly, a twenty three year old Junior Doctor, died after what her Father believes was the result of her driving home with accumulated fatigue following working ten days in a row on beginning work as a Junior Doctor, and having just completed another twelve day run of shifts totalling in excess of one hundred and seven hours. One might argue that in the case of doctors, they are potentially dealing with life and death situations and that the nature of their job means that to leave a patient mid-treatment would be highly unethical as well as being detrimental to the patient. However, I would like to think that if a doctor works in excess of the time they are rostered to do as part of their shift that they are given the equivalent in time to rest and recuperate. I’m confident the reality is that they are not and instead have to continue to work their remaining shifts before they can take any substantial break. This might help explain how we end up with stories like Lauren’s.

I know there are many of us that can relate to working long hours and feeling sleep deprived. I can recall times, particularly in teaching, where I have worked in excess of twelve hours days. During periods of increased work writing lengthy reports as part of annual reviews in addition to my daily duties as a teacher, I can remember having one hours sleep before a forty five minute drive to school. I kept the windows of my car down in the middle of winter to allow the fresh air to help keep me awake at the wheel. On reflection it seems barbaric to think I did that. I wasn’t the only teacher to experience fatigue and many of us joked of keeping our eyes open with matchsticks. I question how valuable I was as a classroom teacher on such days. Yes I managed and got through the day. Would I have been seen as the all singing and dancing teacher complete with bells and whistles and completed tick boxes that an Ofsted Inspector would like to see; perhaps not, but that’s another article.

So, what of our friend who missed their mini break? One might wonder what type of job this person has. Are they involved in life and death situations so is another person’s life dependent on them sacrificing their holiday? The short answer is no. The reason for the loss of holiday is the potential loss of business. To object to sacrificing holiday means business might be taken elsewhere, money might be lost and reputation potentially tarred. We could think of this as being that unless sleep, health, time with family and friends is sacrificed then people will be seen as a failure and not worthy of their role. I would argue that quality of work surely counts for something and that mistakes can easily happen if people are deprived of basic needs such as food, water and sleep, however I do wonder whether within some organisations, to make such sacrifices is also seen as being part of providing a quality service. I have often asked what would happen if people turned around and said that they needed more time to complete a task and the answer I am frequently told is that there are other people that will be happy to do the work instead. My interpretation of this is that in other words; other people will be willing to make sacrifices to their general wellbeing; health, time with children and loved ones, so the people who object to doing so will be disposed of.

Many questions enter my mind when I hear of such demands being placed on people. One being why do people set deadlines for completion of work that requires people to work such long hours and make sacrifices to their health and wellbeing? I think I know the answer to this which is that it is driven by money. And what does money equal? Power? Freedom? Power perhaps to the people setting the deadlines for completion of work; less so for the people completing it. And what type of scenario would need to happen for any allowances to be made to a person being asked to work such long hours; the death of a loved one, the birth of a child? If it’s acceptable to turn around to someone and tell them they can’t take a short, pre-planned holiday with their partner and young family, when is it not acceptable? And finally, what is it all for? Are we losing sight of life?

Who knows if our friend who sacrificed joining their friends on a mini break will get the opportunity to enjoy a holiday with them again. As parents age who knows how many opportunities there will be for a son or daughter to enjoy a round of golf with their parent or to reminisce over fishing trips gone by. How many more moments of our children discovering something new are we prepared to miss because we’re staring down at our iphone responding to a work e-mail on a Saturday. I question whether all the loss of time spent actually living is worth it. I’ve met people who have been in receipt of large pay cheques and sizable bonuses yet have aged beyond their years with the long hours they’ve worked and have spent little time in their grand apartment overlooking the River Thames or enjoying their hard earned cash because they’ve had no time to. Their time has been spent working to earn the money to pay for a lifestyle that they have no time to actually live.

So what’s the answer. I can relate to the saying ‘needs must,’ so in order to survive we need to work as it is work that provides us with money to live. Therefore, to look for alternative work in addition to what is already a long working day simply adds to the existing workload resulting in increased stress and leading to many of us remaining in positions until we risk reaching burn out and are forced to look for something less demanding. Or, we remain in positions hoping that the sacrifices we make to our life now will result in early retirement and a substantial amount of money to enjoy a life free from work. This might be the case however it might well lead to an early retirement without memories of families and holidays with friends closely followed by an early death. I feel that the solution lies with all of us. That unless we all change it will be hard for individuals to change. Unless all employers value the health and wellbeing of staff as opposed to seeing them as money making machines then it is hard for employees to object to making sacrifices to their personal life for fear this may mean they are sacrificing their work and are therefore disposable. 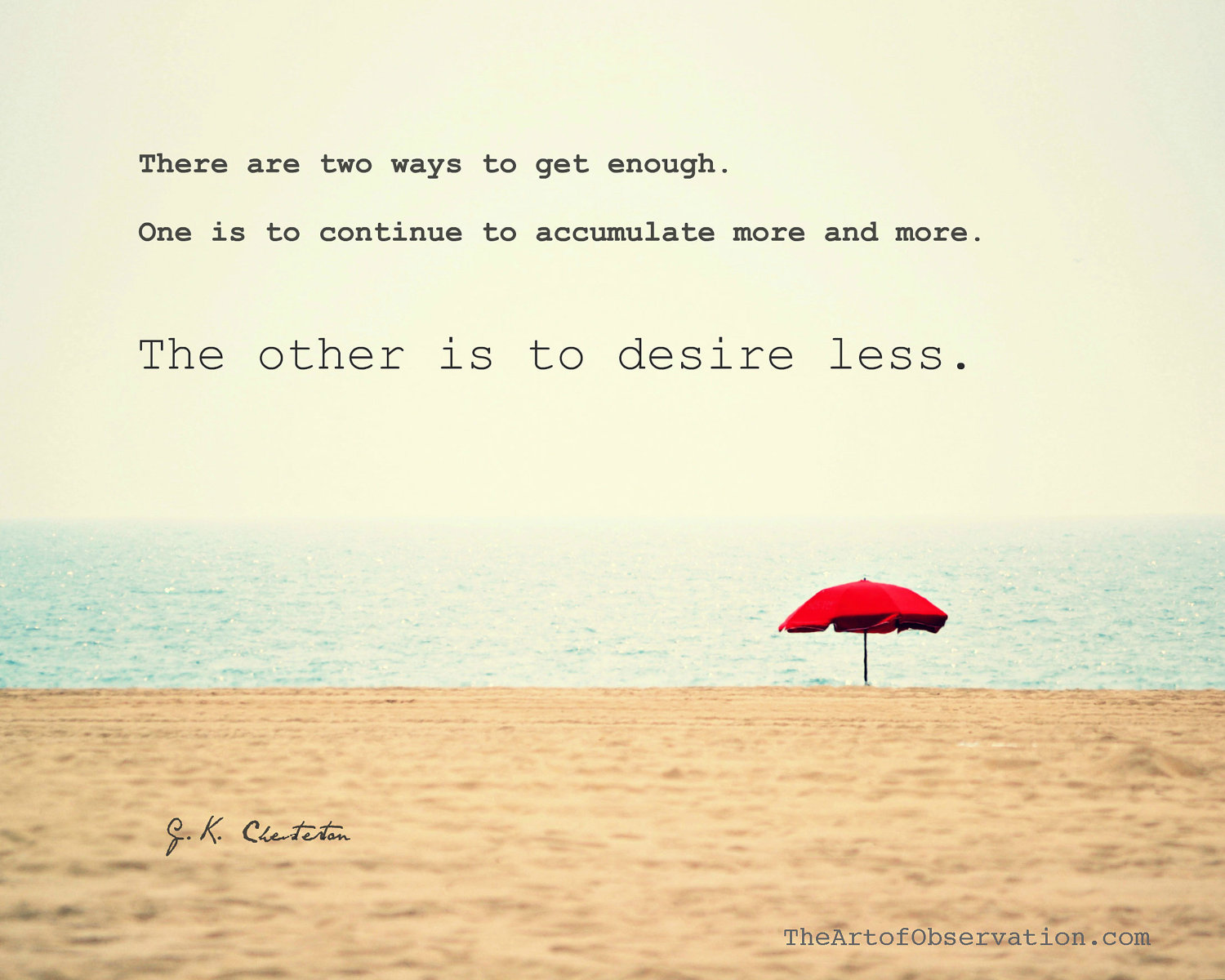  
I have been sent various videos and articles, the aim of which is to invite viewers to reflect on the purpose of life. I have included some of the links below as well as the link to Lauren Connelly. The messages contained are all well and good and many of us are aware of what is frequently referred to as ‘work life balance.’ However, I would argue that we all need to be aware of how we can benefit from making changes such as looking up from our iphones and working less, and that collectively we need to change or else however are we to achieve a quality of life that reflects the purpose of life?